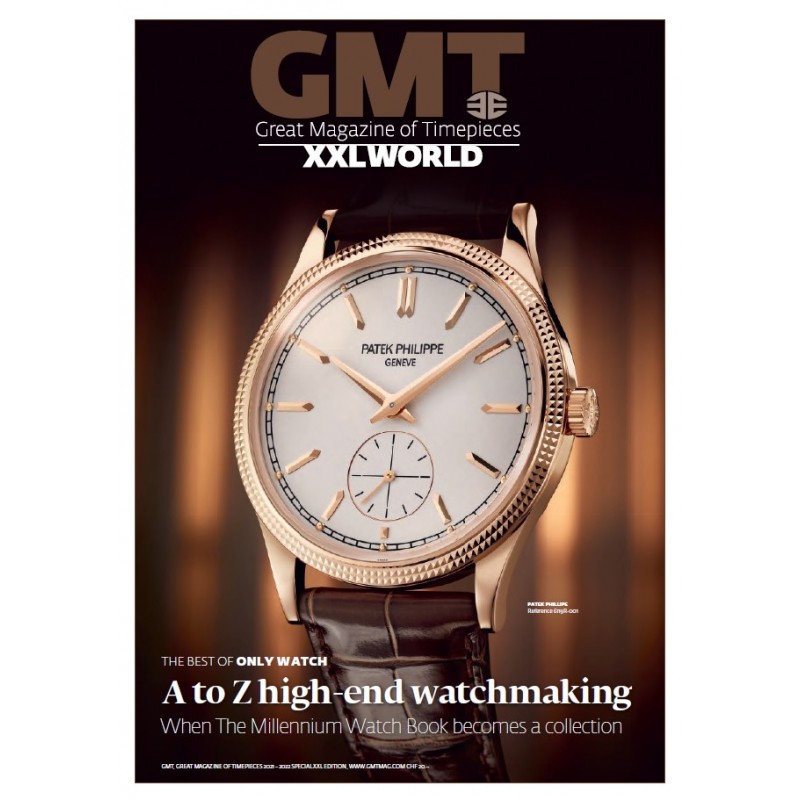 PHEW! LET’S BE GRATEFUL TO THE FORCES OF THE UNIVERSE that protect Switzerland by means of a conjunctural microclimate, even though tourists from other continents have not yet returned due to public health restrictions. For the first time in the history of the International Institute for Management Development’s ranking, Switzerland will be the most competitive country in the world in 2021. Its good management of public finances, its high-quality infrastructure, along with its investments in innovation, health and education, have been rewarded. Another significant barometer, that of the Global Wealth  Report issued by Crédit Suisse, puts Swiss household wealth in first place worldwide. In both cases, watchmaking should benefit from this. We hope that this will be confirmed at the Geneva Watch Days in late August. Meanwhile, although there is no question of resting on our laurels, this is a fabulous opportunity to celebrate and enjoy the summer, while naturally remaining vigilant. And why not during the Swiss Open Gstaad, where the start of the tournament coincides with the release of our Swiss GMT XXL, and whose official timekeeper is none other than Zenith, to which we devote our cover story? The season also brings us the Montreux Jazz Festival, with which Audemars Piguet – also featured in our pages – is closely associated. These gatherings of communities around a shared passion are often accompanied by the benevolent support of a watch brand. The archetype of this phenomenon is encapsulated in the Monaco Yacht Show: not only has the event been sponsored by Ulysse Nardin for the past decade, but it is also the traditional venue for the launch of the Only Watch biennial, of which GMT has been an unconditional devotee since its creation. After evoking economic and event-related pleasures, it is only natural to mention those of reading in XXL format, enabling one to fully admire highquality shots of incredible watches without having to squint at a small screen! This selection by our editors provides a good overview of the watchmaking landscape with its major groups and variably sized independent brands, and above all of their extraordinary creativity in all its magnificent diversity.