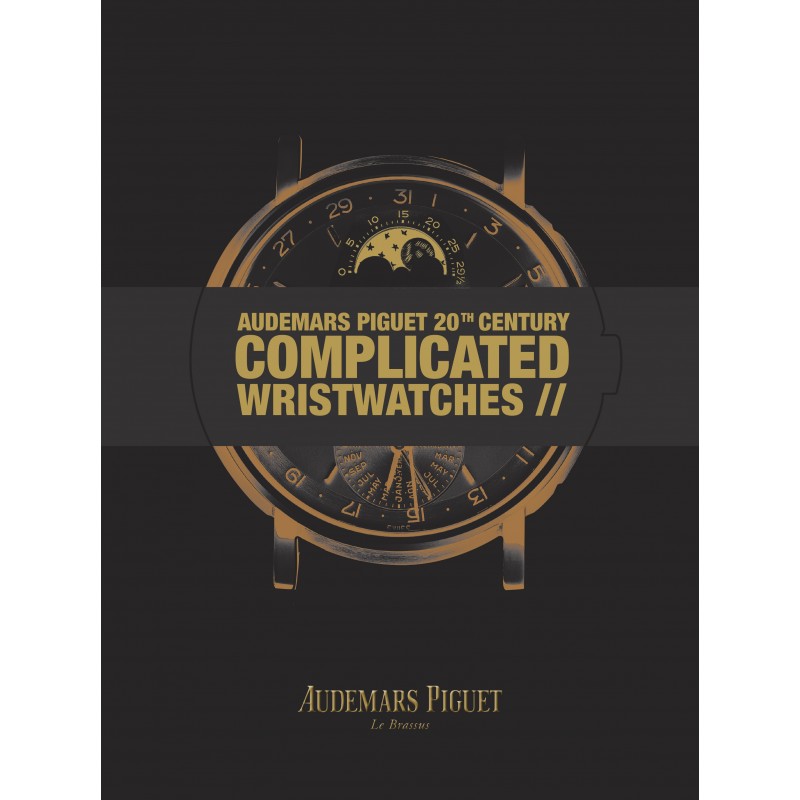 A book dedicated entirely to the history of the manufacturers complicated wristwatches, following 4 years of Archival research and writing on the part of the Heritage Department.

In addition to the 550 complicated wristwatches, the book also tells the fascinating story of the revival of complications that occurred during the height of the Quartz Crisis in the late 1970s. During a time of great change and disruption in the industry, Audemars Piguet shifted the focus back to complications, setting the stage for great developments and innovation during the 1980s, 1990s and into the 21st century.

Since the origins of Audemars Piguet, the company has sought to break new ground in the creation of complications while simultaneously embracing immense creativity in regards to form language and design aesthetics.